A conversation with Ana Lily Amirpour 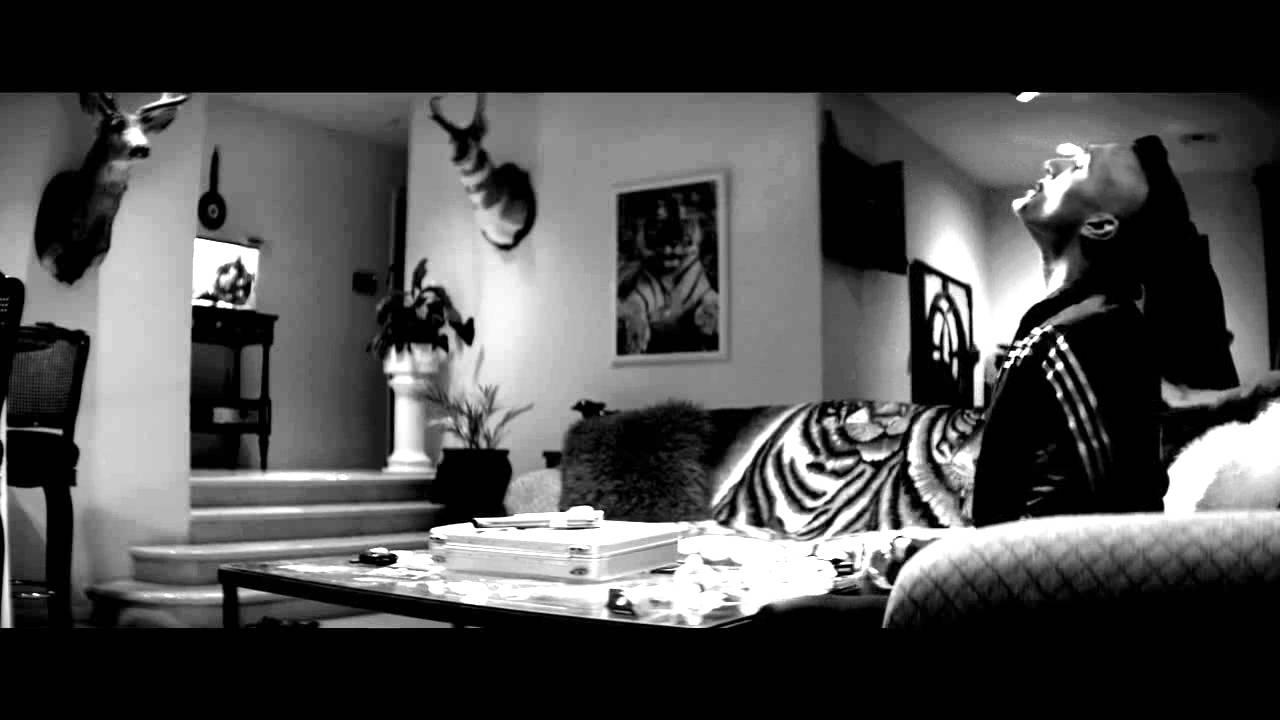 Before the opening of the UCLA film festival we had the opportunity to have Ana Lily Amirpour screening her recent Sundance sensation ” A girl walks home alone at night”. She had graduated a couple of years earlier from the screenplay writing department of UCLA film school and was there to accept the distinguished alumna award.  Her film was screened at Bridge theater at around 4pm, but because of timing, not too many people showed up to see it, which made me very happy, because I got the chance to ask her tons of questions during Q&A at the end. (To be fair I was the only person asking questions beside the host of the evening). Meeting her and talking with her was a great experience because I was very curious to know how an immigrant woman of Iranian decent was able to fund a film in b&w and in Farsi given the fact that most of the founders need a guarantee to have their money back and a b&w, subtitled experience is sure not really the kind of film that can bring about a whole lots of audience.  Her response to my question was very straight forward, she said that it is no one’s business no ask her how she funded her film which although didn’t helped me much to seek similar resources, but gave me an idea on how to response to a similar questions if I rubbed a bank to fund me film in my next life. Regardless I enjoyed watching her film because there were lots of familiar references to pre revolution Persian cinema, music and culture in general and it also was very heartwarming to see a recent graduate already out there with a feature film that has made it into Sundance. On another part of her talks she also told that determination and drive was her most important weapon to overcome the adversities of making a film and that bringing this whole vision to life was such an immense goal that she didn’t really thought about bringing the money back.

Did you know up until recently asking to share biographical information was some of kind of an invasion of privacy? Who changed that norm and why?

Learning by Making with Abbas Kiarostami

Filming in Cuba with Abbas Kiarostami '2016

Filming in Cuba with Abbas Kiarostami